Meet the First Jerusalem staff and elders who serve our ministry and our members. 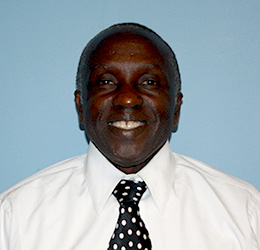 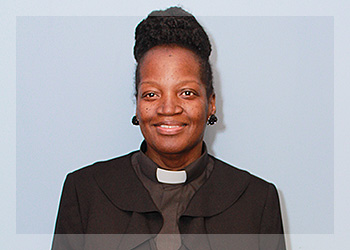 Elder Vernice Moore Chaplin accepted Christ at the age of 12. She graduated from A. E. Beach High School in 1972 and she graduated from Savannah Vocational Tech in 1974. Elder Chaplin is the proud wife of Shedrick Chaplin. In 2002, Elder Chaplin preached her initial sermon entitled "If you fake it, you won't make it." In 2005, she was ordained by Reverend Matthew Southall Brown, Sr. Elder Chaplin loves to share the word of God with the people of God. Proverbs 3:5-6 is one of her favorite scriptures and it says, "Trust in The Lord with all thine heart; and lean not unto thine understanding. In all thy ways acknowledge Him and He shall direct thy paths."

In August 2003, Elder McBeth came to Savannah Georgia to attend Savannah State University (SSU). While at SSU, he received his B. S. in Mathematics with a minor in Business, Computer Science and Chinese in December of 2006. Immediately in 2007, he attended Graduate school in the Business Administration Program at SSU. On December 9, 2008, the late Pastor Tyson asked him to join the ministerial staff at First Jerusalem Missionary Baptist Church. Elder McBeth has been a faithful member participating in a plethora of ministries.